Veterinary involvement will continue to be at the heart of delivering the new targets for the responsible use of antibiotics in food producing animals. 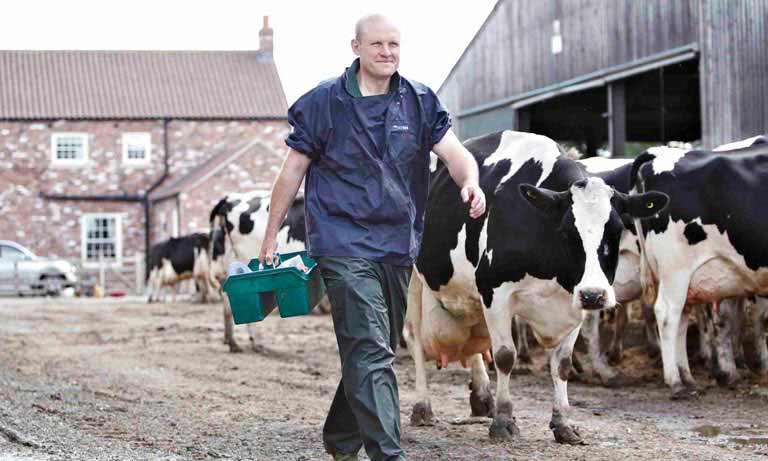 We have welcomed new sector-specific targets for the responsible use of antibiotics in the UK’s food producing animals over the next four years.

The new targets, set out today in the Targets Task Force Report 2020 by the Responsible Use of Medicines in Agriculture (RUMA) Alliance, cover 10 sectors across ruminants, aquaculture, pigs and poultry. They were launched alongside the Veterinary Medicine Directorate’s (VMD) report on antibiotic sales data for 2019.

Veterinary involvement will continue to be at the heart of delivering the new goals, which include a focus on disease prevention, herd and flock health planning, and increased engagement between vets and farmers. A key aim will be to set up a UK-wide network of Farm Vet Champions to set, meet and record both personal and practice-level specific medicine prescribing goals.

The targets build upon the successful implementation of the 40 sector-specific targets released in 2017, which have seen UK sales of antibiotics to treat food producing animals halved since 2014 and sales for the Highest Priority Critically Important Antibiotics (HP-CIAs) lowered by 75%. The UK is now the fifth lowest in use of antibiotics for food producing animals in Europe and the lowest among more commercially productive European countries.

Data released by VMD shows that sales of veterinary antibiotics for use in food-producing animals have seen a 45% decrease since 2015, though there has been a 1.5 mg/kg (5%) increase since 2018.

BVA President James Russell, who represents the association as an observer on the RUMA Targets Task Force, said:

“The UK has been hugely successful in voluntarily achieving the original targets to reduce on-farm antibiotic usage, particularly the use of critically important antibiotics, through collaborative working between vets and farmers. The next step must be to maintain this momentum in the face of the ongoing global threat posed by antimicrobial resistance.

“Alongside the fresh set of targets for 2024, a large part of this next phase will be driven by a focus on disease prevention strategies, such as improving uptake in vaccines. Better data gathering and ongoing improvements in veterinary-led health planning on farms will also help to further lower antibiotic use by reducing the incidence of endemic diseases.

“We are pleased to see that initiatives to train vets as antibiotic stewards and to impart medicines best practice training for veterinary and agriculture students feature prominently in the ambitious new targets. Each of our species-specific veterinary divisions must be lauded for their work in developing and supporting this training.

“BVA is committed to providing continued leadership on the issue and will continue working with our specialist divisions, RUMA, the UK One Health Coordination Group, and other key stakeholders to build upon current achievements.”

Our policy position on the responsible use of antimicrobials in food producing animals is available to view online.