Do we really understand our animals? Study reveals gap in owner knowledge

Lockdown measures here in the UK have led many people to spend more time with their pets, at home. While the human benefits of having a companion animal have been well documented, recent research shows a gap in what we know about their needs. 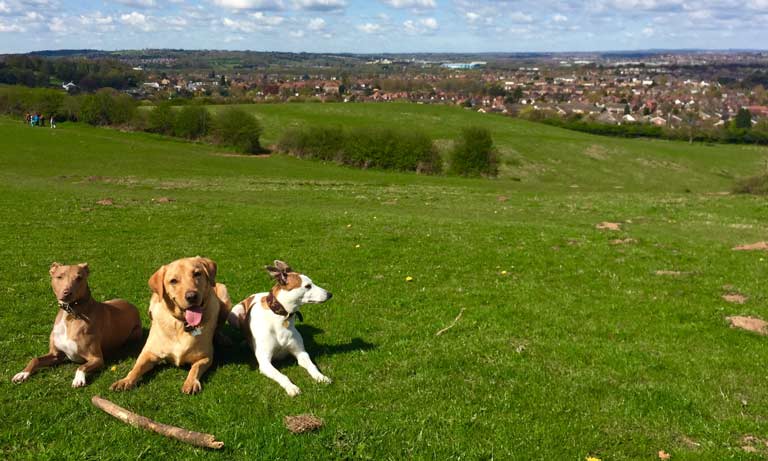 A lack of owner knowledge around the welfare needs of our domesticated animals came out as a top issue in a recent study which was commissioned by the Animal Welfare Foundation (AWF) and published with peer review.

The study, led by Professor Cathy Dwyer and the late Fiona C. Rioja Lang of Jeanne Marchig International Centre for Animal Welfare Education at The Royal (Dick) School of Veterinary Studies at the University of Edinburgh, used a modified Delphi approach to help pinpoint the most pressing welfare issues of farm and companion animals in the UK.

The process incorporated a Delphi conference, two anonymous surveys and a final workshop to derive the overall priorities. Experts gave their opinion on each welfare issue considering severity, duration and perceived prevalence.

117 animal welfare experts were asked to survey and rank various issues and found that a gap in owner knowledge appeared to be the overarching theme across all eight of the domestic species they looked at, which included dogs, cats, rabbits, horses, poultry and pigs.

“Some potential animal owners do not give a lot of thought, or do much research, before acquiring a pet, so sometimes have little real knowledge about what normal behaviour, responses and even feeding habits look like, and the potential costs, of their pets.”

“There is also a lot of conflicting information about for owners, especially I think in the area of training, so it can be hard for owners to be sure that they are accessing good quality information. For animal keepers that have inherited knowledge or where knowledge has been passed down through generations, information can be out of date but it can be hard to change those approaches.”

In her paper, entitled ‘Prioritisation of animal welfare issues in the UK’, Professor Dwyer explains that in some cases it appeared that knowledge was available and known by researchers or veterinarians but not always adequately communicated and understood by animal owners or keepers. In other cases, the information was not available, and more research was required. She also highlights external barriers that can prevent proper care such as economic factors, time and access restrictions.

“Education is very important, and finding ways for owners to access good quality information, ideally before they buy their animals is essential. This is a key role that vets can play in helping owners provide good welfare for their animals. It has been a great project that has produced a lot of what I hope is useful data.”

AWF will use the study as a basis for their future work as well as informing how they provide grants for further research in animal welfare.

“Resources for research into animal welfare issues are limited and the aim of this work was to highlight those that were the most significant to the animals concerned.  It will help guide where the Animal Welfare Foundation directs its effort in the future, and we hope it will do so for other funding bodies and researchers too.  We have already started to address some of the issues raised in a call for research projects and hope that we will be able to continue to address the major concerns raised in this paper.

“This is an incredibly complex piece of work which provides other professions in the animal health and welfare world some firm footing to address some of its conclusions. I would like to thank all of the team involved in conducting the study as well as paying tribute to Dr Rioja Lang who is tragically no longer with us but conducted much of this great work.”