Vets and poultry keepers are advised to remain vigilant about the health of their birds and practise strict biosecurity following two confirmed cases of avian influenza. 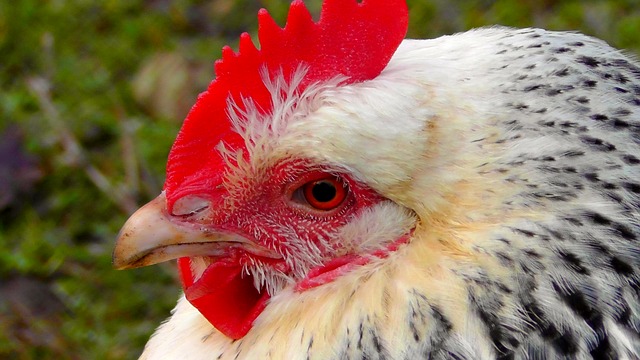 One case of H5N2 low pathogenicity avian influenza was discovered at a small commercial premises near Deal, Kent.

A second case, of H5N8 avian influenza, was reported at a larger broiler breeder facility in Frodsham, Cheshire. Testing has confirmed this is a highly pathogenic strain related to the virus currently circulating in Europe.

The two outbreaks do not appear to be linked.

Poultry keepers are advised to maintain strict biosecurity, remain vigilant about the health of their birds, and talk to their vet promptly in case of any concerns.

Public Health England has advised that the risk to public health from either the H5N2 or the H5N8 strain is very low, and the Food Standards Agency has emphasised that bird flu does not pose a food safety risk for UK consumers.

Responding to the disease outbreaks, BVA and BVPA commented:

“While the detection of two outbreaks of avian influenza might cause some concern, we’d like to emphasise that these strains of virus pose very low risk to public health and the swift disease control actions that have been taken so far reduce risks to poultry health.

“The quick identification of the cases and precautionary measures to contain the disease demonstrate the importance of robust veterinary disease surveillance and prompt reporting.

“BVA and BVPA urge all vets and poultry keepers, including keepers of backyard flocks and seasonal poultry producers, to remain vigilant to any unusual signs of disease and continue to maintain the highest standards of hygiene and biosecurity. Any suspicions of avian influenza should be reported to Defra as soon as possible.”

Vets should report any suspicions by calling the Defra Rural Services Helpline on 03000 200 301 (in England), and in Wales contact 0300 303 8268. Vets in Scotland should contact their local Field Services Office.

The latest updates on the situation are available on the government website.

11 November: Highly pathogenic avian influenza H5N8 has been confirmed in broiler breeder chickens at a premises near Leominster, in Herefordshire.

10 November: Highly pathogenic avian influenza (HPAI) H5N8 has been found in wild geese (Canada Geese and a Greylag Goose) near Stroud, Gloucestershire and swans near Dawlish in Devon. In addition, a wild goose near Weymouth in Dorset has tested positive for H5N8 (pathogenicity yet to be determined).