We are appealing to the profession to support and widely share a new petition urging the Government to grant business rates relief to human and animal healthcare providers affected by Covid-19. 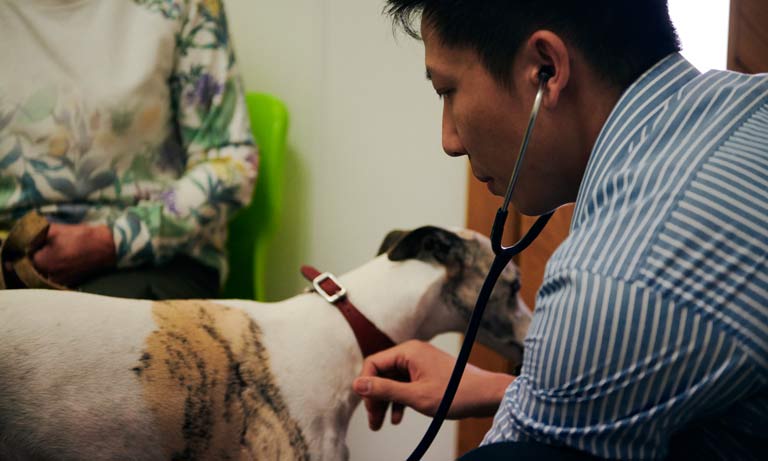 The petition, led by the British Dental Association (BDA), calls on the Government to allow community-based healthcare services including veterinary practices, dentists and physiotherapists access to the same vital financial support offered to other high street businesses that have been struggling under lockdown.

As part of the package of financial support measures announced by the Chancellor Rishi Sunak in mid-March, businesses in the retail, hospitality, leisure and childcare sectors are eligible for 100 per cent business rates relief for a year in England.  Similar measures have been introduced in Scotland and Wales.  In Northern Ireland, all businesses have been offered a three-month rates holiday covering April, May and June.

BVA is leading a campaign for veterinary practices to get further financial support, amid fears that many have experienced dramatic drops in their turnover as they prioritise 24/7 essential care and scale back their schedules and staffing rotas in order to keep clients and colleagues safe.

Many practices have stayed open throughout lockdown to provide essential care to animals, and have switched to remote consultations as far as possible for non-urgent cases.  With restrictions starting to ease, practices are gradually transitioning towards providing as full a range of veterinary services as possible whilst continuing to work safely.

An impact survey carried out by the Royal College of Veterinary Surgeons (RCVS) in April indicated that a quarter of practices had seen their weekly turnover reduced by 75 per cent in the early days of lockdown, and two-thirds had seen it halved.  May’s survey suggested that turnover levels were seeing some gradual recovery, but many practices were still experiencing financial challenges, with nearly half of respondents reporting that turnover had fallen between 25 and 50 per cent.

BVA has written to the Treasury and devolved governments to voice vets’ concerns, and also co-signed a joint letter alongside eight professional bodies representing human healthcare providers including dentists, optometrists and osteopaths.  It has also mobilised its members to contact their local MPs and devolved parliamentarians with their concerns.  Several hundred have already downloaded template letters from the BVA website, and parliamentarians representing a wide cross-section of regions and parties have pledged their support.

Daniella Dos Santos, BVA President, said: “Veterinary practices have remained open throughout this challenging period to provide 24/7 essential care and fulfil their duty to maintain animal health and welfare, and public health.  However, many have been hit by dramatic reductions in turnover as they scale back their schedules and staffing rotas in order to prioritise the safety of colleagues and clients.  It’s a huge concern that vets are still being overlooked when many other high street businesses have been offered an economic lifeline.

“Restrictions may now be easing, but business is by no means back to normal as practices adjust to new and unpredictable realities.  The sad fact is that some of the practices that have been hit hardest financially may not survive, and that could mean gaps in provision of veterinary care for pet owners and the farming industry.

“With the launch of this petition boosting what is already a huge groundswell of support for human and animal healthcare businesses in our communities, we urge the government to look again at how it can protect these vital and valued services.

“The veterinary community is at its strongest when we come together to call for action on the issues that matter most to our profession and animal welfare.  Please support this petition and share it widely; every signature helps to amplify vets’ concerns and get us a step closer to the Government taking action on this critical issue.”

If the petition gains over 100,000 signatures, it will be considered for a debate in Parliament.