BVA and BSAVA are urging the Government to adopt an evidence-based, 'deed not breed' approach to dog control legislation. 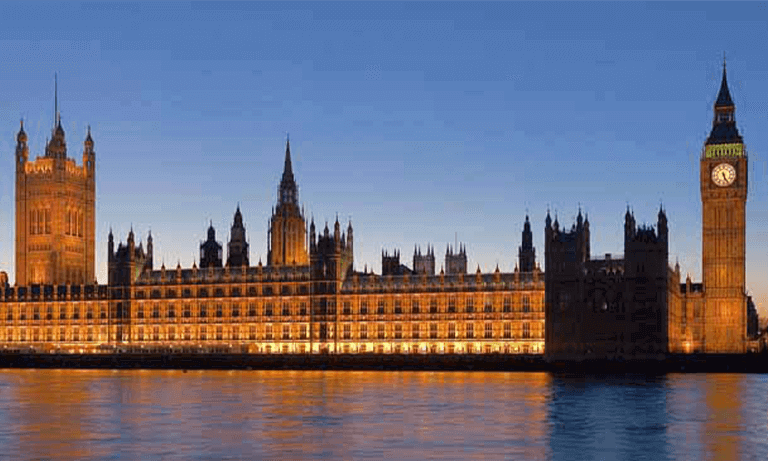 Ahead of the widely discredited legislation’s 30th anniversary later this summer, we are urging government to adopt an evidence-based, ‘deed-not-breed’ approach to dog control legislation for the sake of public safety and animal health and welfare.

Section 1 is an example of breed-specific legislation, which prohibits the ownership of certain breed types that are perceived to pose a risk to public safety. These breed types include the Pit Bull Terrier, Japanese Tosa, Dogo Argentino, and Fila Brasileiro.

Research has found no reduction in the incidence of aggressive behaviour and dog-biting incidents since the Act was introduced, and vets are concerned that defining particular breeds as ‘dangerous’ can lead to a lack of emphasis on the role of responsible ownership in preventing canine aggression. There are also concerns about the potential negative welfare impacts on dogs that are seized if they are suspected of being a prohibited breed type.

The recommendations set out in ours and BSAVA’s updated policy position include:

“We have long campaigned for a total overhaul of the 1991 Dangerous Dogs Act because it targets specific breeds rather than deeds and gives a false impression that dogs not on the banned list are ‘safe’. Evidence gathered as part of our recent policy update further supports our view that breed-specific legislation has been ineffective in its intended aims, thereby failing to properly protect the public or safeguard dog welfare over the last three decades.

“We would like to see robust, fit-for-purpose legislation that effectively tackles individual acts of aggression and irresponsible ownership, rather than banning entire breeds. We’ll be writing to the Home Office and Defra and will be joining up with other campaign organisations in the lead-up to the Act’s 30th anniversary in August to push for effective, evidence-based solutions.”

“Members of the veterinary professions are perhaps more aware than most that any dog can be aggressive, regardless of breed. Canine aggression and dog biting incidents should be viewed as complex public health and social issues, which require a range of prevention strategies including additional research into aggression, the setting up of a centralised dog bite incident database, and education programmes to promote responsible ownership.

“In addition, we would like to see a more focussed approach to enforcement and dog control provisions. Consolidation and rationalisation of legislation, which is currently fragmented in nature, would facilitate progress in this area alongside allocation of dedicated resources to support enforcement and coordination of services in tackling issues at local level.”