Ahead of the 30th anniversary of the Dangerous Dogs Act this month, small animal vet Robin Hargreaves looks back over three decades of breed specific legislation in the UK and explains why it's time the Government listened to the evidence around dog attacks, public safety and dog welfare. 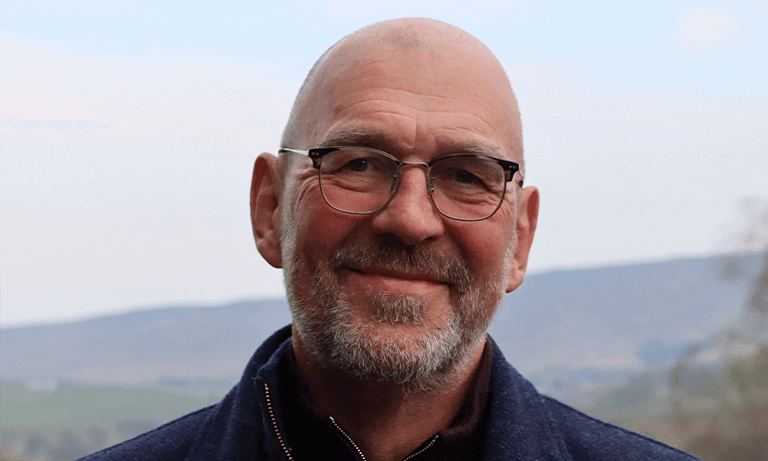 I qualified from Liverpool in 1985 and entered fully small animal practice in 1987. This was around the time that we were starting to see increasing reports of serious dog bite incidents and dog “attack” stories involving this almost mythical beast, the Pit Bull Terrier.

Out in the provinces we had very little experience of dealing with Pit Bulls that we were hearing were becoming increasingly common, having originated in the United States. The fevered reports in the press had even professionals like me believing that these dogs were somehow different to the dogs I was used to dealing with.

I remember a client who had moved into our area from London who had become terrified that their Pit Bull Terrier might cause someone serious harm and he arranged for it to be euthanised.

We cleared the surgery for its arrival and even purchased our first aluminium pole dog catcher, assuming it would be very difficult to control. Sadly it was perfectly amenable to handling and as we now know, in temperament, probably no different to any other dog properly socialised and handled correctly by a sensible owner.

The introduction of breed specific legislation

In 1991, following the dreadful injuries inflicted on Rukhsana Khan by Pit Bull Terriers in Bradford only a little over 20 miles from our surgery, the government pushed through the Dangerous Dogs Act to make the ownership of these dogs illegal. This incident was the third very serious event involving Pit Bull Terriers which had inflicted life changing injuries in a short space of time.

The new Dangerous Dogs Act gave a brief window during which four breeds of dog- the Pit Bull Terrier, Japanese Tosa, Dogo Argentino, and Fila Brasileiro- which were deemed inherently dangerous having been theoretically bred for fighting, could be licensed and registered.

In order to register one of the prescribed breeds of dog it had to be identified (at that time by tattoo), neutered, have third-party insurance, be muzzled in public, and not be in the hands of somebody below the age of 16.

In 1991 in East Lancashire where we practised, we had several dogs registered that were recorded as being Pit Bull Terriers or Pit Bull Terrier cross. All of these dogs immediately came under the Dangerous Dogs Act. In theory if all of these dogs were neutered, they would disappear from public ownership over the coming years. But we knew within weeks that the Act was not going to have the desired effect of eliminating these animals from public ownership.

We expected to be seeing these animals for neutering if they were to be registered. In fact, my recollection is that we did not neuter a single Pit Bull Terrier at that time and were involved in no registrations at all.

So in our relatively small area of the UK, all the Pit Bull Terriers and Pit Bull Terrier cross dogs that we had dealt with simply disappeared overnight. Obviously the dogs did not in fact disappear, but presumably cropped up elsewhere to be registered as Staffy cross or something similar.

My next experience of the consequences of the Dangerous Dogs Act was the requirement to visit and examine dogs impounded at a local kennel whilst their cases ground their inexorable way through the courts and arguments were made for and against their classification as a proscribed breed. These animals were confined for months on end and their physical condition could be seen to gradually deteriorate. It was obvious to me that regardless of the law the treatment of these animals was quite inhumane and the impact on their welfare was huge.

Paradoxically now 30 years later, we have young people contacting the surgery to register puppies that they describe as Pit Bull Terriers. Presumably these new owners are so young that they are simply unaware that the Dangerous Dogs Act even exists.

During almost 36 years of general practice, almost every breed of dog has tried to bite me at one time or another, usually with complete justification if you take into consideration their inherent anxieties and behavioural problems- problems which often stem from a woeful lack of understanding of the emotional development of young dogs by owners and, if we are honest, vets as well.

A review five years after the implementation of the Dangerous Dogs Act found no significant reduction in dog bites. In fact, a study published this year found that adult hospital admission rates for dog bites tripled in England between 1998-2018, and the incidence of dog bites in children had remained consistently high.

Back in 2018, I shared this evidence and my experience with members of the Environment, Food and Rural Affairs (EFRA) Committee on behalf of BVA. The committee’s report later that year recommended a full-scale review of the existing dog control legislation and policy to better protect both public safety and animal welfare. It concluded that “changing the law on Breed Specific Legislation is desirable, achievable, and would better protect the public” and criticised the lack of Government action on this front as showing “a disregard for dog welfare.” However, three years on, the Government still hasn’t taken any action on the report’s recommendations.

It is clear from current evidence that the Dangerous Dogs Act has not improved human safety around dogs. Furthermore, the focus on breed specific legislation has detracted from efforts to properly understand the motivation behind serious dog attacks - an understanding which might have allowed us to better educate dog owners and the public at large on how to have a healthy relationship with dogs that is both safe and fulfilling for us and free of unnecessary fear and anxiety for dogs.