The Agriculture Act: how did we get here?

The Agriculture Act is now the law of the land, more than two and a half years after the government published its plans in the Health and Harmony consultation document. After years of political back and forth, it is worth taking a moment to recognise how far we have come and how much vets have helped to shape the future of agricultural support in England. 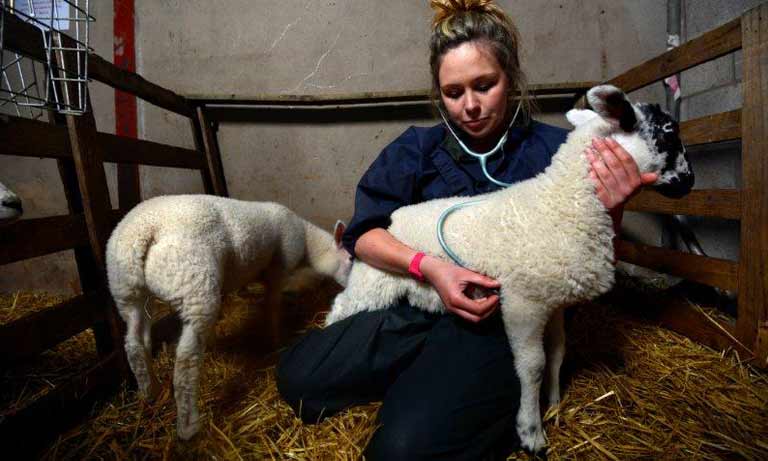 In 2017, we set out our veterinary vision for what agricultural policy should look like after we left the EU. We called for the concept of public goods to be at the heart of a new post Brexit agricultural policy to benefit producers, consumers and wider society. We pushed for public money to incentivise and support animal health and welfare outcomes as public goods. It was great to see these calls were listened to, when Defra published their proposals.

When legislation was introduced to Parliament, the then BVA President, Simon Doherty, provided oral evidence to the MPs. Our evidence proposed an amendment to the Bill that would see government able to collect animal welfare data in the same way it could collect animal health data. As animal health and welfare are mutually beneficial and inextricably linked you need data on both to see the full picture. Furthermore, we know that the marketability of our produce is based on our reputation for high animal welfare standards and outcomes. Having the data to prove standards are being met will be increasingly important going forward. When the Bill was reintroduced following the 2019 General Election this change had been made.

Throughout we supported efforts to enshrine guarantees that high agricultural standards at home would not be undermined by signing trade deals that would allow goods produced to lower standards of animal health and welfare on to the UK market. This sustained pressure has seen concessions from the government and ultimately the agreement by Government that it will strengthen the remit of the Trade and Agriculture Commission.

Behind the scenes, BVA has held a seat on the steering group that is designing the Animal Health and Welfare Pathway which will deliver the animal health and welfare aspects of the Agriculture Act. We have been working closely with government, industry and the farming sector to ensure the vet-farmer relationship, that is so pivotal to improving outcomes on farm, is at the heart of the new system. We have been in regular contact with our farm animal divisions and their efforts and support have been greatly appreciated.

The transition to this new system will undoubtedly pose a few teething problems as we move away from Direct Payments. However, the advice of the veterinary profession has been sought and listened to throughout the last two and half years. The system is already better as a result and we will keep making the case for the profession.

As the proposals become a reality, we will want to hear members experiences as we continue to work collaboratively to further improve the system. Please email [email protected] if you would like to share your thoughts.