The British Veterinary Association (BVA) has responded tonight (12 October 2020) after a crucial clause that imposes a requirement for agricultural and food imports to the UK to meet domestic standards was voted down in the House of Commons as part of the passage of the Agriculture Bill. 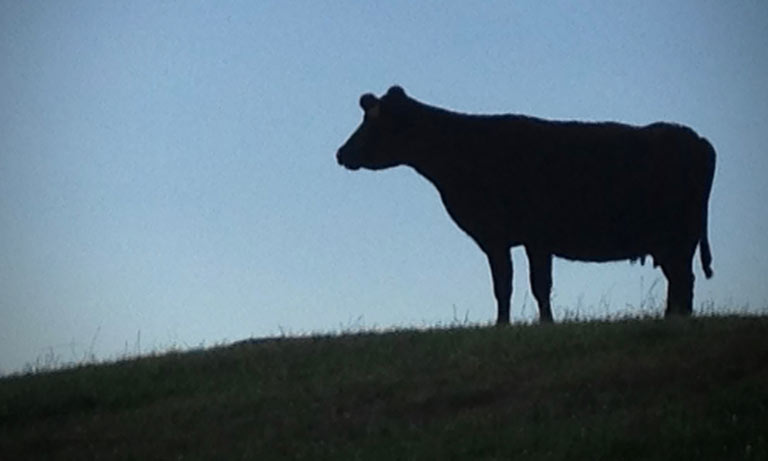 In this evening’s session, MPs voted down Amendment 16 by 53 votes (322 votes to 279). The amendment, which was tabled in the Lords by Lord Grantchester, Baroness Bakewell of Hardington Mandeville, Lord Krebs & Baroness Boycott, had garnered a swathe of cross-party support, including from several Conservative MPs. Amendment 18 (the Curry amendment) which would have made the Trade and Agriculture Commission statutory was deemed by the Speaker to be disagreed to as it would impose a charge on the public revenue.

BVA, which represents over 18,000 vets across the UK, has previously urged the Government not to allow animal welfare standards to be compromised in pursuit of future trade deals.

James Russell, BVA President, said: “This result is a severe blow for animal welfare and a betrayal of the Government’s own manifesto commitment to maintain and improve on health and welfare standards.

“After such a strong show of support in the Lords, it is bitterly disappointing that the majority of MPs have chosen to ignore the groundswell of public and professional feeling and have voted against a clause that would have safeguarded our own renowned standards and offered crucial protections to the reputation and livelihood of the UK’s farming industry. We have long argued that the UK cannot commit to raising the bar domestically while allowing in goods that don’t meet the high standards that British consumers rightly want and expect.

“If the government won’t legislate to protect our standards it is vital that the Trade and Agriculture Commission is given more powers and stature to safeguard them in future trade deals.”