Don’t get petfished like Poppy’s owner: how to make sure you get a happy, healthy pet

Alice Moore, a small animal veterinary surgeon and a member of BVA's policy committee, outlines ‘Poppy’ the Pomeranian's difficult start in life, and the steps to follow to get a pet safely. 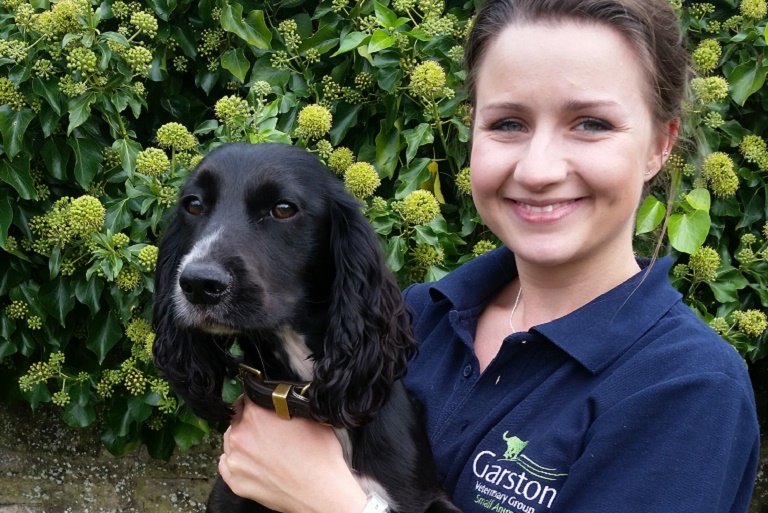 Last month the government’s Department for Environment, Food and Rural Affairs (DEFRA) released a new public information campaign in England called ‘Petfished’. The campaign is supported by a range of animal welfare charities, veterinary organisations and commercial partners and aims to warn prospective pet owners against unknowingly buying cats and dogs from unscrupulous sellers amid a rise in demand for pets.

As a small animal vet practising in the South West, I am often faced with this scenario and have certainly noticed an increase in new pet ownership since lockdown began. Vets deal with a variety of difficult scenarios on a daily basis, but not many come close to telling a young family that their beloved new pet is not what they thought he was or that he’s got to overcome serious health problems before his life with them has even begun. It’s a really heart-sinking experience, and I would like to share this particular case study in order to raise awareness of the issue and hopefully prevent future owners from suffering the same fate. The owner’s and dog’s names have been changed for the purpose of this article as they understandably wish to remain anonymous. 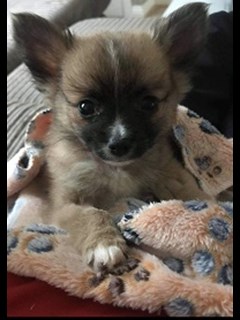 Mr Smith and his partner were keen to find a furry friend for their six-month-old Chihuahua, Betty. Being the smallest of the toy breeds they decided that a similar sized dog would work best for Betty. Having done some research they settled on getting a Pomeranian. Like many prospective owners, Mr Smith searched online for a breeder and found a litter on ‘Pets4Homes’, one of the UK’s biggest online pet marketplaces. The litter was approximately three hours away from their home, which prevented Mr Smith from visiting the pups before collection day, especially considering the lockdown travel restrictions in place at the time.

Upon arrival, the breeder’s home was not at all what they were expecting. The address was situated on a large site where Mr Smith estimates there were between 40-50 small dogs running loose. The dogs were mainly expensive toy breeds including Pomeranians, Pugs and Chihuahuas. The breeder carried their new pup out to them (we’ll call her Poppy) and immediately requested payment (£1,500).

Mr Smith recalls feeling like he really had no choice but to take the puppy; it was an uncomfortable, intimidating situation that he found himself in. He wasn’t able to meet Poppy’s parents or view the environment that she’d been kept in. She smelt terrible and seemed a lot smaller than the eight-week-old pup they had been promised. Poppy had not seen a vet; she had not had any vaccinations, routine parasite treatment or even had a microchip placed (which is now the law for dogs over eight weeks of age). She came with no paperwork. It wasn’t until Poppy was home and they had asked the breeder what her actual date of birth was that they realised Poppy was in fact only 5 weeks old.

Despite the breeder declaring no pre-existing health concerns, it wasn’t long before Poppy fell seriously ill and within a few days she required hospitalisation. On admission Poppy weighed less than 0.5kg and was suffering from severe hypovolaemic shock as a consequence of gastro-intestinal disease. Treating Poppy was particularly challenging due to her size and age. She initially responded well to IV fluid therapy and supportive care but shortly after her initial discharge she had to be re-admitted for further care, having deteriorated again at home. Blood results revealed elevated white blood cell counts; suggestive of an infectious cause likely contracted prior to purchase. After a further three days of intensive care, Poppy was finally well enough to go home for good, but not without a bill of approximately £800.

I am pleased to report that Poppy is now doing very well, having undoubtedly had a very lucky escape. If Mr Smith and his partner had not had the time, funds and motivation to treat Poppy, she would almost certainly no longer be alive. Drawing on his own experiences, Mr Smith offered this advice for future owners – research breeders thoroughly, stay local or be prepared to travel several times to visit the breeder, mother and pups before choosing your new pet. As a vet, I would strongly urge new owners to use the Puppy Contract, designed by the RSPCA and Animal Welfare Foundation, to make sure all the right questions are asked before agreeing to take on a new pet. For new cats and kittens, there’s a Kitten Checklist from the Cat Group.

For more advice on how to choose a pet wisely, visit the Petfished campaign website by searching ‘Get your pet safely’ or visiting getyourpetsafely.campaign.gov.uk.