This week a deal was reached in principle between the UK and Australia to conclude a Free Trade Agreement (FTA). Dubbed “historic” by the UK government, BVA said it raised questions about animal welfare safeguards. BVA Policy Officer Michael McGilligan explains what the deal means and why BVA is concerned. 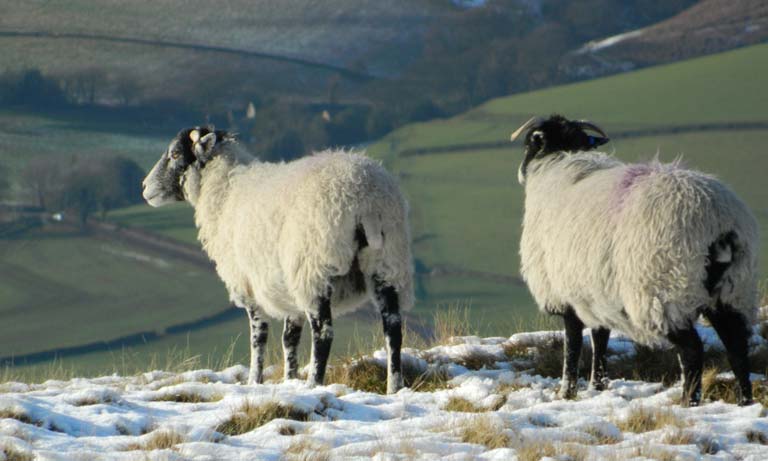 An agreement in principle essentially means that the shape of the final trade deal has been set, subject to the drafting of a legal text. An FTA is a deal where both parties remove barriers to trade and offer preferential access to markets on a reciprocal basis. Barriers that can be eased include:

This is the first trade deal the UK has negotiated from scratch since it left the EU. This is a big moment – and a telling one. The government has now set down a marker that will act as a precedent for how we will negotiate all of our trade deals.

The headlines suggest that the government has decided that animal welfare is an issue where they are willing to compromise in order to secure a deal with minimal benefits for the UK. It is choosing to offer tariff and quota-free access to our larger market of consumers while not securing any firm commitments from Australia to improve its animal welfare standards in return.

The deal sets out a plan to remove tariffs and quotas on a range of agricultural products entering the UK over a 15-year period. The implication of a transition period is that this will give our farmers time to adjust. However, for the relevant sectors (beef, sheep meat, and dairy) sizeable tariff-free quotas will be available for Australian imports from year one, and they grow quickly before being effectively eliminated in year 10, with only a few safeguards in place for 5 years. The impact this would have on our farmers has been well set out by the NFU.

The text of the agreement in principle states that imports “will still have to meet the same respective UK and Australian food safety and biosecurity standards.” This would maintain the current situation where production methods that are not permitted for goods on the UK market for animal or public health reasons should continue to apply. However, this would not apply to barriers that are based on animal welfare grounds or environmental concerns.

The FTA will have a standalone chapter on animal welfare. BVA has called for the UK to be ambitious with the incorporation of these in our submissions to government. It is therefore welcome to see one, and indeed the first time Australia has incorporated such a chapter in any trade deal. However, the aspiration of the chapter seems to be weak, especially as the UK will have already given away any leverage in the form of tariff-free market access. There are some welfare words around general cooperation on welfare and AMR and a commitment not to regress from current welfare standards. But this would be more comforting if we were satisfied with Australia’s current welfare standards.

The news of the deal comes at a point when so much good work has been done by governments, industry, and vets in the UK to use public money to incentivise and support animal health and welfare outcomes as public goods. It’s frustrating, therefore, to see the UK government sign an FTA which has the potential to undermine this investment.

The Trade and Agricultural Commission

The Trade and Agricultural Commission (TAC) was established to advise the UK government on how best to advance the interests of British farmers, food producers, and consumers in future trade agreements. Veterinary perspectives were included on the TAC. Former UK CVO Nigel Gibbens sat on the TAC, and former BVA President Simon Doherty joined the Commission’s standards sub-group. The Commission reported in March 2020. Key amongst their recommendations was that:

“The UK government should take an ambitious approach to the liberalisation of the UK’s import tariff regime, for countries that can meet the high standards of food production expected from UK producers. It should work with trading partners within future FTA negotiations to lower tariffs and quotas to zero where equivalence is demonstrated for these standards.”

The UK government has yet to respond to the recommendations of the Commission. In fact, it has instead rushed ahead to agree this deal which would allow preferential imports into the UK that would not meet the animal welfare standards expected of UK producers.

We’re currently waiting for the promised statutory TAC that will take the reins from the original TAC. There is currently a call for members, and we would strongly encourage any interested vets to consider applying.

BVA continues to engage with government and industry to press the case for animal health and welfare standards to be at the heart of all future trade deals. This deal does set a worrying and dangerous precedent, but we know there’s a huge amount of cross-party support for our position, so the campaign continues…