Why is the recognition of animal sentience in law important?

Madeleine Campbell is a European Veterinary Specialist in Animal Welfare Science, Ethics and Law. She currently chairs the BVA's Ethics and Welfare Advisory Panel and has a particular interest in the societal intersection of ethics, law and policy. In this blog, Madeleine considers the role of sentience in animal ethics and why its recognition in law is important. 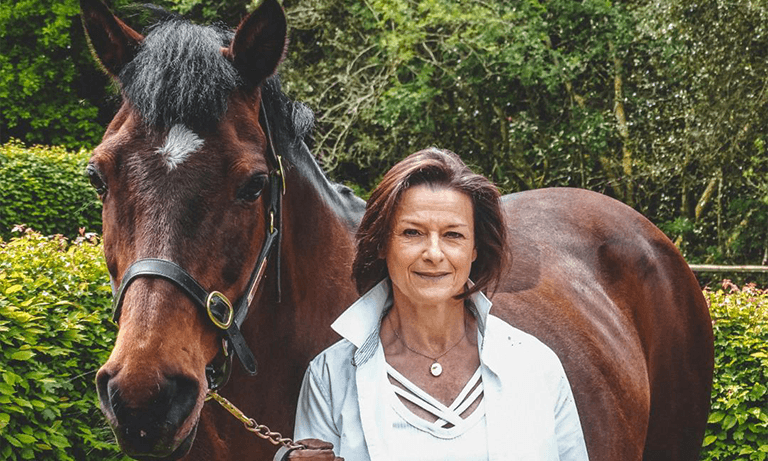 The issue of animal sentience has permeated my working life in recent years. It surfaced during discussions whilst I was on BVA’s Brexit working group; it was a crucial consideration when I was writing a book chapter about why humans treat some animals differently from others; the relevance of animal sentience to ethical research was something on which I was asked to speak at a conference; and most recently  BVA’s Ethics and Welfare Advisory Panel which I chair has been working on  BVA’s position statement on animal sentience. All of this has given me ample opportunity to ponder not only the role of sentience in twenty-first century animal ethics, but also why the recognition of animal sentience in law is so important.

How do you define sentience?

Definitions of sentience are complex and nowadays incorporate not only the ability to suffer (both physically and psychologically), but also to experience one’s own life at some conscious level. The definition made by the Global Animal Law Project and adopted by BVA reflects all of these aspects: ‘Sentience shall be understood to mean the capacity to have feelings, including pain and pleasure, and implies a level of conscious awareness.’

Societal concern about animal sentience has been evident since at least 1789, when Jeremy Bentham suggested that what mattered from a moral point of view was not whether animals could reason, nor whether they could talk, but simply whether they could suffer. That concern has underwritten the development of subsequent British animal welfare legislation.  Whereas protections of animals (such as they were) had previously been derived from the fact that animals were treated and protected as someone’s property, from the 1876 Cruelty to Animals Act onwards animals were legally afforded protections for their own sake, because of their perceived ability to suffer.

Increasing concern in the UK and the need for new legislation

Our understanding of sentience is central to the ever-evolving relationship between humans and animals, the importance of which (in terms of zoonoses, climate change and human wellbeing) has become more apparent than ever during the Covid pandemic. That human-animal interaction is something which is of increasing concern to British society. In 2017 there was widespread public outcry at the prospect of the Government failing to transpose the recognition of animal sentience from European to British legislation via the Withdrawal Bill. Not withstanding the fact that there was some genuine confusion about the Government’s legislative intentions and acknowledgement of animal sentience, that outcry evidenced how strongly the British public feels about perceived insults to animal welfare. The introduction of the 2017 draft Animal Welfare (Sentencing and Recognition of Sentience) Bill[1]recognised such strength of feeling.

The need for new British legislation recognising animal sentience derives from differences in duties imposed by European and British legislation at the point at which the UK left the EU.  European legislation (Article 13 of the Treaty of Lisbon) imposed a duty upon governments to pay full regard to animal welfare requirements when drafting and implementing a wide range of legislation ‘since animals are sentient beings’. British Animal Welfare Legislation (the Animal Welfare Act (2006)) imposes obligations upon ‘responsible person(s)’ to safeguard against ‘unnecessary suffering’ but it says nothing about governments. Thus, once the UK left the EU the animal sentience-based duty upon government to pay due regard to animal welfare when drafting policy was lost.

The current UK Government, like all of its recent predecessors, is publicly committed to upholding and enhancing animal welfare. The loss of the duty upon governments which was required by Article 13 of the Treaty of Lisbon represents a very real threat of a diminution of animal welfare standards, particularly when juxtaposed against the pressing economic need upon government to make new trade deals. A new legislative requirement upon the UK Government to recognise and give due consideration to animal sentience is an important tool for ensuring that animal welfare is protected post-Brexit.

The UK led the world back in 1876 in enacting animal welfare legislation. The Government has the opportunity now to reaffirm Britain’s national commitment to high animal welfare standards and to use that commitment not only to reassure the British public, but also as an international selling point for British agriculture and services.