BVA has responded to the Public Accounts Committee report, Defra’s progress towards Brexit, welcoming its recognition of the need for urgent action to guard against shortfalls in workforce capacity after Brexit. 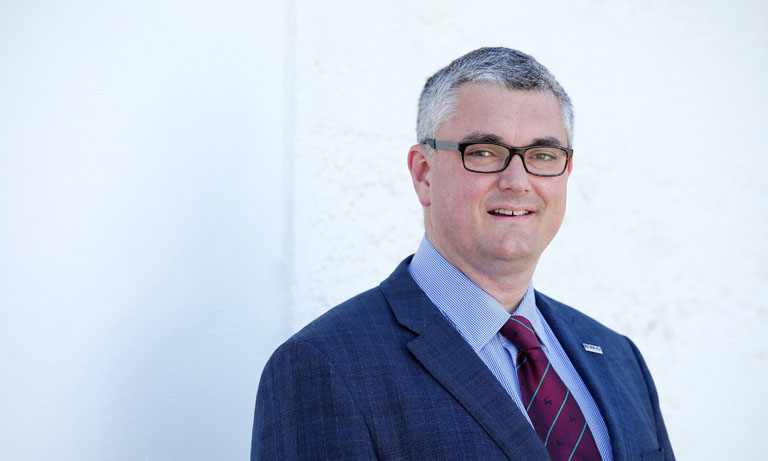 BVA has responded to the Public Accounts Committee report,Defra’s progress towards Brexit, welcoming its recognition of the need for urgent action to guard against shortfalls in workforce capacity after Brexit.

The report’s first recommendation calls on the Department for the Environment, Food and Rural Affairs to urgently develop a ‘credible plan’ to increase veterinary capacity for export health certificates and ensure that there is sufficient coverage in place nationwide.  It recognises that in a no-deal scenario, UK exports of animals and animal products could be delayed if there are not enough vets to meet the increased demand for veterinary certification and border checks.

Exports of animals and animal products will be carried out subject to the EU listing the UK as an accepted third country. Even when access to the Single Market is achieved, there have been warnings previously that a no-deal Brexit could lead to a 325 per cent increase in the volume of products requiring veterinary certification as they leave and enter the UK.

BVA has warned that Brexit could exacerbate existing shortages and recruitment problems in the workforce and is calling for vets to be reinstated on the Shortage Occupation List to safeguard against shortfalls in capacity.

Simon Doherty, BVA President, said: “This report puts addressing concerns about veterinary capacity top of Defra’s to-do list.  The Department has an unenviably mammoth task of contending with the current knowns and unknowns that Brexit may bring across agricultural and environmental policy, but we would certainly urge them to take heed of this report and its wide-ranging evidence base.

“We have had assurances from Government that there will be enough vets to meet certification demand after Brexit but this does not necessarily tally with what we are hearing from our members.  Many are concerned that they could end up being spread too thin and having to take on extra certification responsibilities on top of existing heavy workloads if no agreement is reached.  It’s telling that the committee has called Defra ‘cavalier’ for assuming that only 50 further vets will be enough to meet these requirements.

“It is critical that the government fully engages with the veterinary profession on matters which may have a bearing on their vital work supporting animal welfare, public health and future trade.”