BVA has welcomed the launch of an eight week public consultation on the government’s manifesto commitment to ban keeping primates such as capuchins, lemurs and squirrel monkeys as pets. 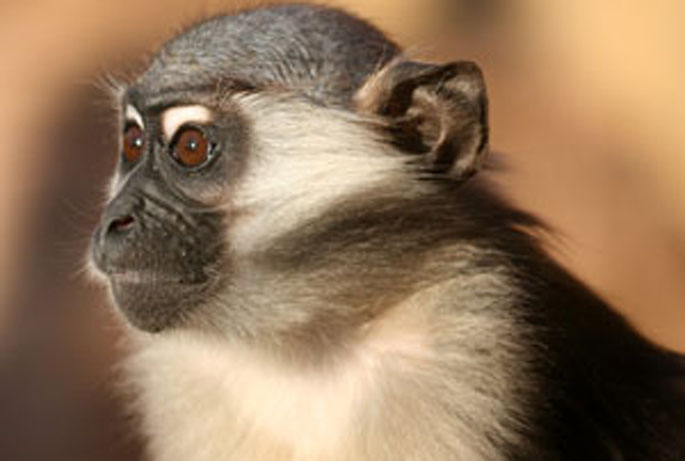 Under the proposed plans, it would be an offence to keep a primate as a pet in England. Only those kept to zoo level standards would be permitted.

“​Primates​ ​are​ ​long-lived, intelligent​ ​and​ ​socially​ ​complex​ ​animals​ ​whose​ ​needs​ ​are​ ​extraordinarily​ ​difficult​ ​to​ ​meet​ ​in​ ​captivity and we can think of no circumstances where a primate would benefit from being kept in this way.​ ​

“We welcome the Government’s move to open a public consultation on this and hope that it does indeed result in a ban. If​ ​the​ ​UK wants​ ​to​ ​maintain​ ​its​ ​reputation​ ​for​ ​some​ ​of​ ​the​ ​highest​ ​standards​ ​of​ ​animal​ ​welfare in the world​ and if the government wants to fulfil its promises of enhancing the welfare of animals as we leave Europe then we​ ​must​ ​put an end to ​the​ ​keeping​ ​and trade of​ ​primates​ ​as​ ​pets.”