The incoming President and Junior Vice President are voted in at our Annual General Meeting at BVA Members' Day in September, having been nominated by the BVA Electoral College and approved by BVA Council. 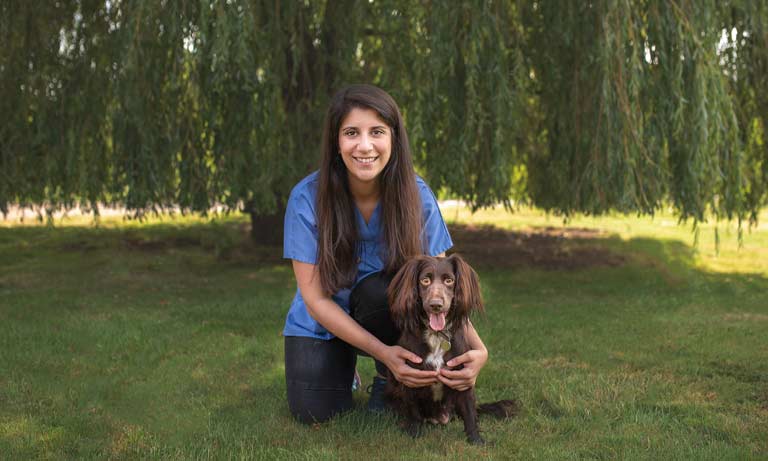 Daniella obtained a BSc (hons) in Molecular Genetics from Kings College London in 2007, before going to study veterinary medicine at the RVC, qualifying in 2012. Since then she has been in first opinion small animal and exotic animal practice and is currently working towards her CertAVP zoological medicine.

She became a member of the BVA Ethics and Welfare Advisory Panel in 2015, and became Chair in 2017. She also became a Trustee of the Animal Welfare Foundation in 2016.

Simon is a senior lecturer at the Institute of Global Food Security at Queen’s University Belfast and is a certified aquaculture vet. He is a trustee of livestock development charity, Send a Cow, and of the Animal Welfare Foundation. Simon is a past-president of the North of Ireland Veterinary Association and of the Northern Ireland Branch of BVA. 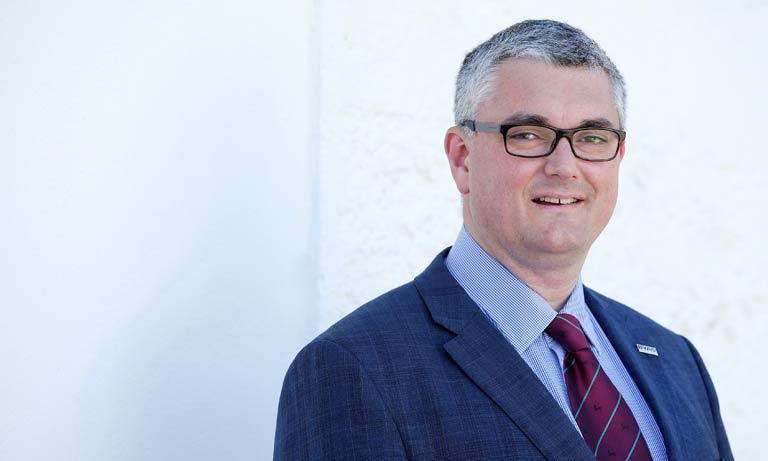 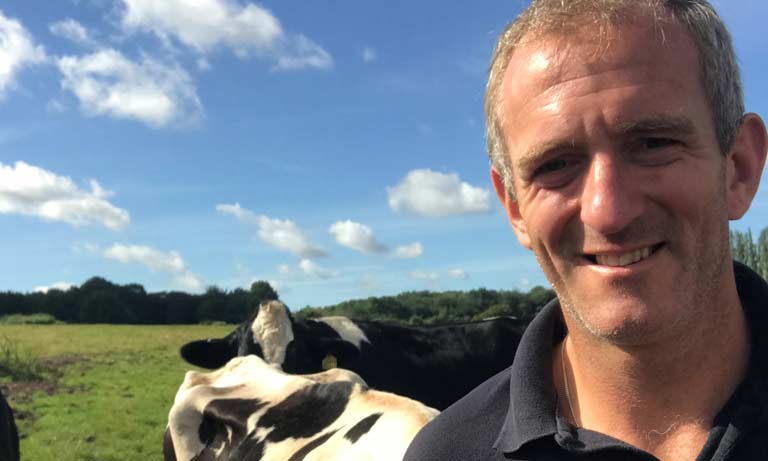 James is a 2002 Royal Veterinary College graduate and a post-graduate diploma holder in production animal and livestock medicine. He has over 17 years’ experience working in mixed practice. In September 2018, he stepped down as director of a large veterinary practice in Ashbourne to become an independent veterinary consultant.

James has been associated with BVA since 2008, when he joined the Veterinary Policy Group. He went on to become the inaugural East Midlands representative on BVA Council from 2010-2012 and has been Chair of the CPD committee since 2016. James is also a Board member of the British Cattle Veterinary Association.