BVA has welcomed the news that a new Bill banning the use of rodent glue traps has passed its Third Reading in Parliament. 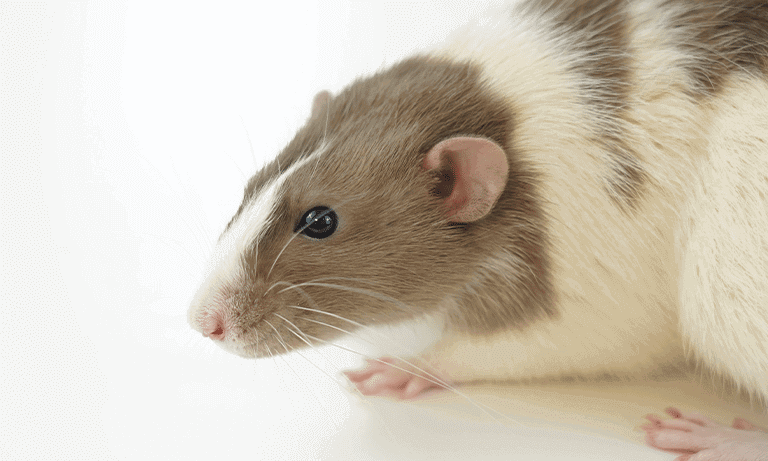 Along with other animal protection organisations, such as the RSPCA, Humane Society International/UK, Universities Federation for Animal Welfare, Peta UK, Animal Aid, Cats Protection and UK Centre for Animal Law,  BVA has been campaigning for a ban on these traps, which can cause immense and prolonged suffering for any animal which becomes caught in them.

The Bill passed its Third Reading in Parliament today (26 April 2022) and will now go for Royal Assent.

“We welcome the news that this bill has passed its third reading and will mean that these cruel glue traps can no longer be used by the general public.

“Along with other animal protection and research organisations, we campaigned for a ban on the widespread use of these traps, which do not kill a trapped animal immediately and can lead to hours of agony and suffering, so are pleased this will be put into motion.

“However, we are disappointed that this new Bill falls short of an outright ban and only puts restrictions on the general public, still allowing ‘pest controllers’ to apply for licences to use the traps. We are keen to see the greater detail of the licensing scheme as we are concerned that, as the pest control industry is shockingly still unregulated, anyone calling themselves a ‘pest controller’ will be able to gain a licence and continue to use these traps in an irresponsible way.

“It’s also crucial that if these licences are granted, that enforced user training and strict rules around monitoring the traps are also implemented to ensure no trapped animals are subjected to prolonged suffering and non-target animals are freed quickly.”

BVA's charity the Animal Welfare Foundation recently part funded a study into the animal welfare impacts of rat management methods led by the University of Oxford, which found that glue traps and anticoagulant poisoning are amongst the worst methods of rodent management when it comes to their impact on rat welfare.  The study will be discussed in detail in a session on welfare in pest control at AWF's 2022 Discussion Forum on 11 May.  For more information and to buy virtual or in-person tickets, visit the event website.