The UK’s largest representative body for the veterinary profession has responded following reports that the Government is in talks to secure trade deals with Australia and New Zealand, reiterating that animal welfare standards must not be compromised in pursuit of these or any future agreements. 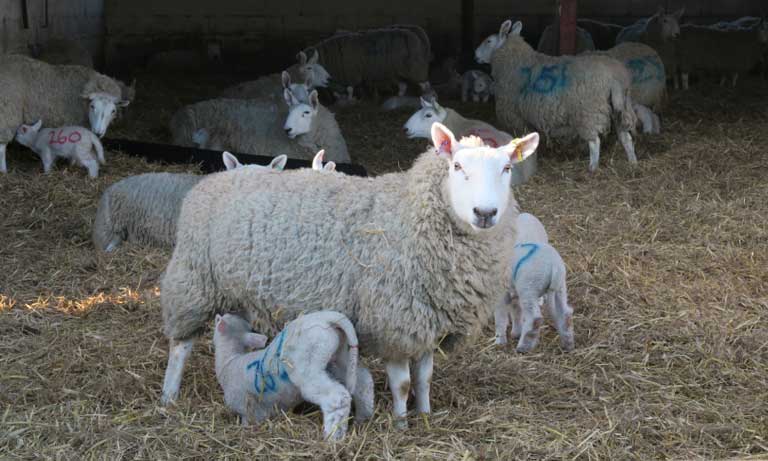 The British Veterinary Association (BVA), which has over 18,000 members across the veterinary profession in the UK, has called for any free trade agreements with Australia and New Zealand to have an ambitious and comprehensive animal welfare chapter, including detailed provisions on animal welfare cooperation.

It was reported yesterday that the Government is exploring a deal with Australia which would bring in cheaper imports in return for zero tariffs.  The National Farmers Union (NFU) has already warned that UK farmers will struggle to compete under these arrangements, and high standards risk being undermined despite government assurances that they will be maintained and enhanced.

In response to a House of Lords sub-committee consultation on UK-Australia trade negotiations last year, BVA noted that animal welfare standards currently diverge significantly between the UK and Australia. The Animal Protection Index gives the UK a B grade in overall animal welfare, whereas Australia holds a D grade.

The UK and New Zealand are largely aligned in many aspects of animal health and welfare policy.  As noted in last year’s BVA response, farm animals in New Zealand are protected under the 2006 Animal Welfare Act, and the principle of animal sentience has been recognised in law since 2015.

James Russell, BVA President, said: “We recognise the importance of securing a firm footing for the UK on the global trading stage now that we have left the EU, but removing barriers needs to go hand in hand with protecting the UK’s hard-won reputation for high welfare standards and preserving the livelihoods of our farming communities.

“Opening the floodgates to cheaper imports in the interests of sealing a deal would spell bad news for animal welfare and undercut our producers, who pride themselves on high standards and offering UK customers the quality that they both deserve and expect.

“There are definite opportunities ahead in terms of this and future trade agreements, and we have recognised that a Free Trade Agreement that reduces Sanitary and Phytosanitary (SPS) barriers over time would be a positive step.  However, to fully realise these opportunities, the Government needs to give assurances that animal welfare will remain firmly on the table in discussions, and not give concessions that may hamper progress in this critical area.  Vets play an integral role in ensuring high standards in welfare and food safety from farm to fork, so the profession must be central to discussions as SPS agreements take shape.”