BVA is expressing serious concerns that the UK Government is considering whether to impose a fourth delay to post-Brexit border checks on goods entering Great Britain from the EU. 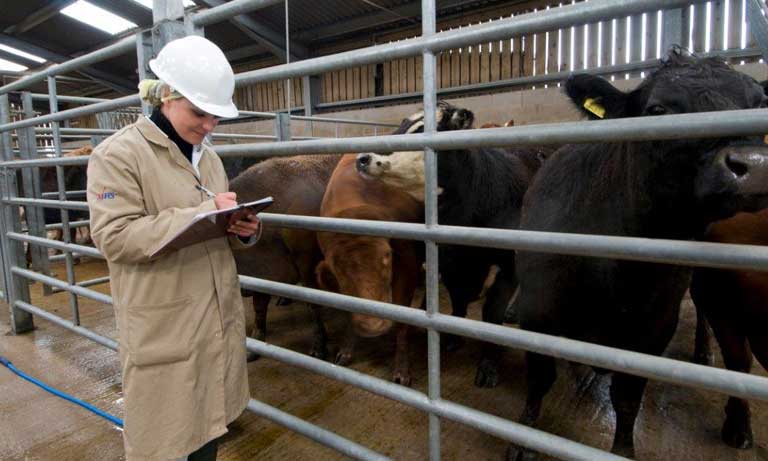 There have been reports that senior officials in government are “sympathetic” to the idea of imposing further delays to the checks, which are due to come into place from 1 July 2022.

While some industry figures are in favour of an extension, BVA is warning that delaying checks could have serious consequences for the UK’s biosecurity and increase the threat of the incursion of devastating diseases such as African Swine Fever.

BVA’s Senior Vice President James Russell recently gave evidence on border readiness to Parliament’s Environment, Food and Rural Affairs Committee, at which he highlighted the critical role of Official Veterinarians in carrying out checks on live animals and animal products coming into Great Britain. This work has become particularly vital now that the UK operates outside of the EU’s biosecurity and assurance systems.

James Russell said: “If this extension is allowed to go ahead it will be the fourth delay and open the door even further to the potential incursion of African Swine Fever, which is spreading rapidly and has already had a catastrophic impact on animal health and agricultural industry in parts of Europe, Asia and Africa. Official Veterinarians working at the border act as the country’s first line of defence of biosecurity, and we feel it would be deeply misguided to push back the need for these vital checks even further and in so doing weaken this layer of protection for both animal and public health.

“We’ve also made the point that the veterinary profession needs certainty and clear dates to work towards instead of yet more shifting timeframes. Given the ongoing capacity challenges in the workforce it’s really important that we can prepare and allocate resource where it’s most needed.”