We have welcomed several measures announced in today’s Queen’s Speech, recognising clear wins for the health and welfare of animals of all species. 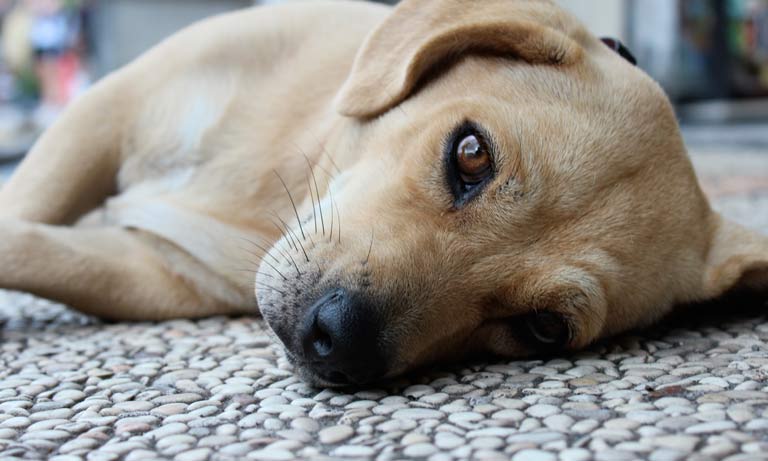 BVA has campaigned for change on a range of welfare issues related to pets, livestock and wildlife, many of which were covered in the new policy agenda and proposed legislation unveiled today.

The speech itself announced plans to bring forward a new bill to “maintain the highest standards of animal welfare”, via legislation and an Action Plan for Animal Welfare.  Notable government pledges include the introduction of a legislative vehicle to embed the principle of animal sentience in law via an Animal Welfare (Sentience) Bill, and a ban on keeping primates as pets.  The Government also plans to strengthen measures to crack down on puppy smuggling.

On the proposed legislation on animal sentience, James Russell, BVA President, said: “After years of concerted campaigning, we’re relieved to see the Government finally deliver on their promise to get this fundamental principle of animal welfare over the line and into law.  Legislation will place a duty on the state to consider the needs of animals across the species in future policy development and delivery, and send a strong signal of the UK’s position as a global leader on animal welfare.”

On measures to combat puppy smuggling Daniella Dos Santos, BVA Senior Vice President, said: “It’s really positive to see a cast-iron commitment to strengthen legislation against illegal imports of puppies.  Vets see first-hand the tragic consequences resulting from puppies bred in deplorable conditions and taken away from their mothers at a very young age to undertake long, arduous journeys. They often suffer from disease, health problems and poor socialisation, leading to heartache and financial costs for the new owners.  We need action as quickly as possible to end this cruel and exploitative trade, and look forward to seeing further details on the Government’s plans.”

On the ban on private individuals keeping primates as pets, Justine Shotton, BVA Junior Vice President, said: “We’re delighted to see the ban moving closer to becoming a reality.  Primates​ ​are​ ​long-lived, intelligent​ ​and​ ​socially​ ​complex​ ​animals​, and as vets we have significant doubts as to whether their welfare needs could ever be met in a domestic setting.”