Two winners have been announced in the BVA Live Short Video Contest, a new competition which asked entrants to catch on camera their favourite things about their veterinary career and where they work. 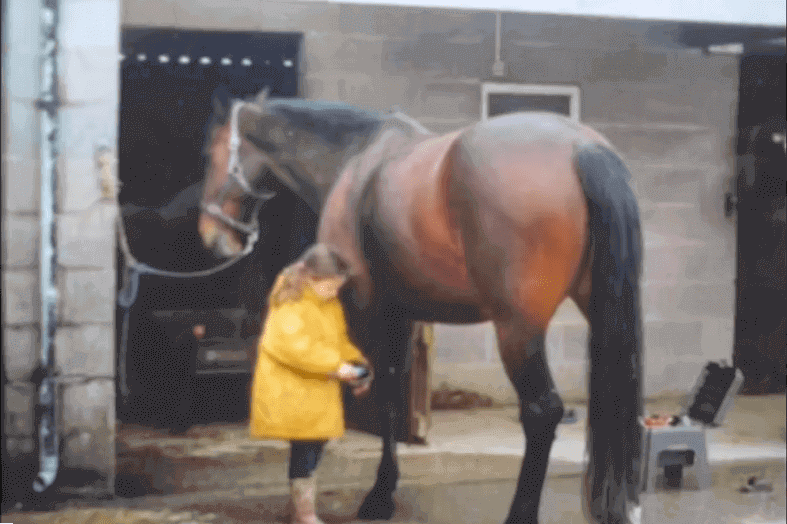 The contest called for entries in two categories: ‘What’s great about my workplace’ and ‘Why I love my veterinary career’.  It launched in the run-up to the inaugural BVA Live, a brand new gathering for the veterinary community hosted by BVA and Closer Still Media, organisers of London Vet show.

A video by Ami Sawran caught the eye of judges including BVA’s Junior Vice President Malcolm Morley in the workplace category.  In the video, Ami gives viewers a tour of “one of her happy places” at her workplace at Westpoint Farm Vets in Chelmsford, talking about how the practice has embraced flexible working and pointing out things that brighten the working day including an achievements board, sport and social events and the office dogs!

Meanwhile, a clip by RVN Robyn Lowe took the top spot in the veterinary career category.  In the video, Robyn gives a fun and varied snapshot of what she sees as the best bits about being a veterinary professional, including working with a passionate team, meeting animals every day, getting involved in charity work and being part of such a strong and dedicated profession.

Both winners have been given complimentary BVA Live tickets and a £250 John Lewis voucher, and their videos are set to be screened for delegates during the event, which runs at Birmingham’s NEC from 23-24 June.