Pre-stunning makes sure that animals are unconscious and insensible to pain before they are slaughtered. Evidence on slaughter without pre-stunning, known as non-stun slaughter, shows that animals:

EU and UK legislation allows an exemption for animals slaughtered in accordance with religious rites which provides for non-stun slaughter where food is intended for the consumption of Jews and Muslims.

Figures from the Food Standards Agency indicate that in 2018 over 94 million cattle, sheep, and poultry were slaughtered in England without being pre-stunned.

Some parts of the Muslim community do accept pre-stunning. Figures from the Food Standards Agency (FSA) indicate that in 2018 58% of all halal meat in England was pre-stunned.

There is currently no non-stun slaughter in Scotland, Wales, and Northern Ireland. 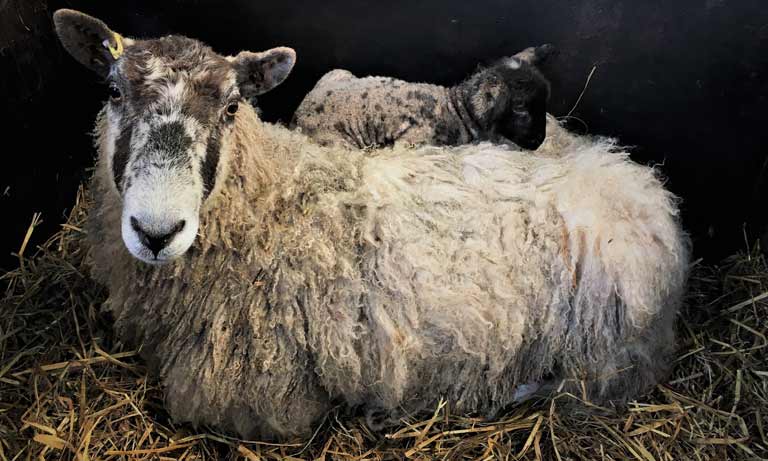 All animals should be stunned before slaughter.

While our long-term aim is to move towards an end to non-stun, we’re calling for improved regulation of non-stun slaughter. The UK governments should take several pragmatic steps to ensure that supply of meat from non-stunned animals meets the demand of the religious communities the derogation in UK legislation is intended to serve. So, we’re calling for:

BVA position on welfare of animals at slaughter

Read our comprehensive policy position to improve the welfare of the UK’s food producing animals at slaughter. Our recommendations build on current legislation and best practice, spanning the whole slaughter process, from preparation on-farm to processes at the abattoir, effective stunning, regulation of non-stun slaughter, labelling, and public procurement.
BVA Position On The Welfare Of Animals At Slaughter