The Board is responsible for corporate and financial governance, setting the strategic direction, and overseeing the performance of BVA. David Calpin is BVA Chief Executive and makes management decisions for the Association and reports to the Board on a regular basis. Derek Thorpe is BVA Company Secretary.

The Chairman is elected by the other members of the Board and is responsible for monitoring implementation of the Board's plans and decisions. With the exception of the BVA Officers, the directors serve for a 3 year period, renewable once.

Steve Anderson Dixon joined the BVA Board as a non-veterinary director in 2017 and became Chair in December 2019. Steve has nearly 40 years of publishing experience, including engaging in the migration of print to digital publishing. From 2012 to 2014 Steve was Managing Director of Trinity Mirror Regionals’ media businesses across Wales, Huddersfield, Manchester, Liverpool, and Cardiff, and later became Chief Operating Officer of the enlarged Trinity Mirror Regionals division following its acquisition of Local World Media Group.

Steve is currently a non-executive director on a number of other Boards including The Publica Group, JBP Westminster, and InVesta Property. He has previously held a number of non-executive director roles at organisations including Teletext, Extra Care Charitable Trust, and Roosevelt Scholarship, and has experience as Chairman of Nottingham Regeneration. 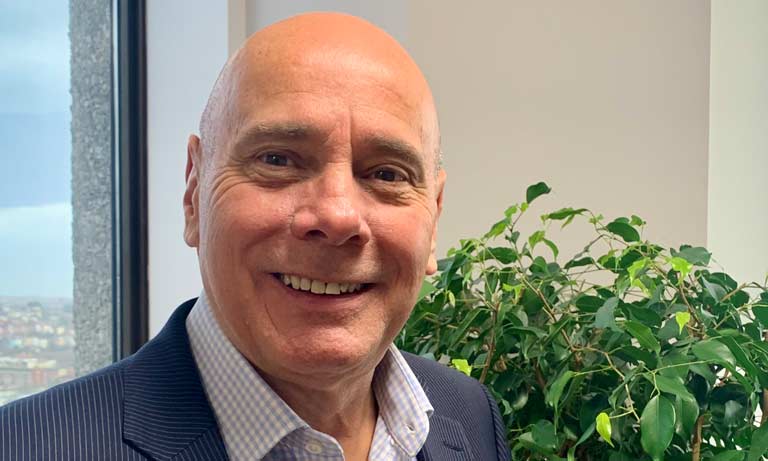 Find out more about the BVA Officer team

Judith is a chartered accountant and spent 15 years as Finance Director for Vaillant, a multinational heating technology group. Prior to this she had roles in various companies ranging from a small sports management group to a newly established subsidiary of Granada PLC. Judith also has experience in IT, HR, contracts, and facilities management. She currently runs a small business advice practice and is a non-executive director of a housing association.

Paul qualified from Royal Veterinary College in 2000 and, after an internship, joined Westpoint Farm Vets, initially as an assistant, and then becoming a Partner. In 2015 the business was sold to Private Equity and Paul remained as Managing Director of the farm animal side of the business until 2017. After a spell outside the veterinary industry running a management consultancy business in London, Paul returned to the profession in 2021, and is currently a Group Veterinary Advisor with IVC Evidensia. Paul has a Diploma in Bovine Reproduction from Liverpool University, is a Trustee and Honorary Treasurer of Vetlife, until recently was on BVA Council, is a mental health first aider, and has recently started a podcast called Because I Can.

Ruth worked in private practice before joining the Veterinary Laboratories Agency then Department for Environment, Food and Rural Affairs where she managed policy and expenditure on veterinary surveillance, endemic and zoonotic diseases. Ruth is currently Senior Independent Director at Berkshire Healthcare NHS Foundation Trust and is a Trustee of the Charity ‘My Cancer, My Choices’. A BVA member since 1982, Ruth was on the Veterinary Policy Group prior to election to the BVA Board.

Chris, after graduation, worked in academia for ten years before branching out into the private sector in small animal orthopaedics. He went on to be a founder director of Northwest Surgeons (now Northwest Veterinary Specialists). Growing a multidisciplinary specialist centre gave him strong insights into the daily challenges of veterinary life. Chris was also a Director of the Veterinary Defence Society, where he was Chairman of the Board for over seven years. This experience added the skills of working effectively at board level to his already established academic and entrepreneurial abilities.

Nicky started her work as a vet in a mixed practice in Cornwall.  From then buying the practice until retirement she has guided the practice’s growth from a three vet to an over 40 vet team. Alongside her work in practice, she had an active involvement in veterinary politics including a year as BVA President. Her knowledge and experience of running and developing businesses has been further broadened by her time as a Non-Executive Director and then Chairman of VDS, and as an NED of Centaur Services. She continues to support the profession that has given her so much.