Vets share advice for concerned pet owners after a spike in cases of gastroenteritis-like symptoms in dogs in Yorkshire and the surrounding areas. 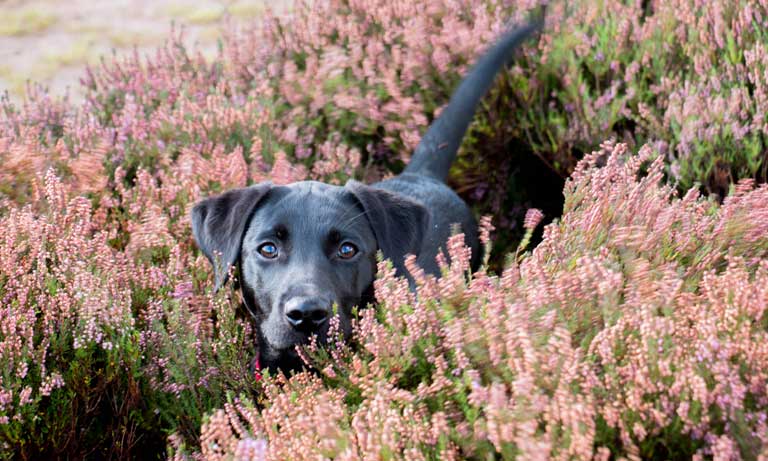 We have issued a statement following a spate of recent media reports about dogs presenting with gastroenteritis-like symptoms in parts of North East England and Yorkshire, prompting speculation that they could be linked to visits to local beaches.

Speaking to BBC Radio 4’s PM programme on Friday (14 January), BVA President Justine Shotton mentioned that there was not enough evidence at present to speculate on the reasons for the spike in cases or any possible links to beaches or other environmental factors. She advised owners not to panic and to talk to their vet in case of any concerns.

“We are aware of a recent spike in cases of dogs falling ill from gastroenteritis-like symptoms in several parts of Yorkshire and North East England. Vets see gastroenteritis cases relatively commonly in practice, but numbers seem to be increasing and more widespread than usual.

“At this time, we can't speculate on what might be causing the symptoms, and there is currently no evidence to suggest a direct link between the illness and the dogs visiting the beaches. We’ve heard reports from vets in the area who are really far inland and they are also seeing an increase in these kinds of cases in dogs that have never been to the beach, so I’m not sure yet if we have enough information to make that link.

“With gastroenteritis, most cases are mild, but some dogs may need hospitalisation with a drip. In the worst situations, it can become haemorrhagic leading to secondary complications or even death, but that is very rare.”

Pointing to a possible seasonal link to the cases, she added:

“While pet owners are understandably worried, the cases may be part of a normal increase in gastroenteritis that vets see during the colder months. We saw something similar a couple of years ago, and the latest data from the University of Liverpool’s veterinary surveillance database points to the spike being part of normal seasonal variation at the moment.

“Our advice to concerned owners is to contact their local vet for prompt treatment if their dog shows any signs of illness, such as vomiting and diarrhoea.”

We continue to be in touch with local vets and researchers to keep an eye on the situation. For the latest surveillance data, see the SAVSNET website.

The latest analysis of real-time data by SAVSNET suggests that in Yorkshire, levels of disease have been statistically higher over three weeks and therefore the spike in cases can be termed an outbreak in this region. In other parts of the country, the case increases so far correspond to normal seasonal variation.