Part of BVA’s #BigConversation on microaggressions. Dr Rosie Allister, Vetlife Helpline manager, highlights the impact everyday comments can have on colleagues who are struggling with their mental health, and why a change in culture is needed. 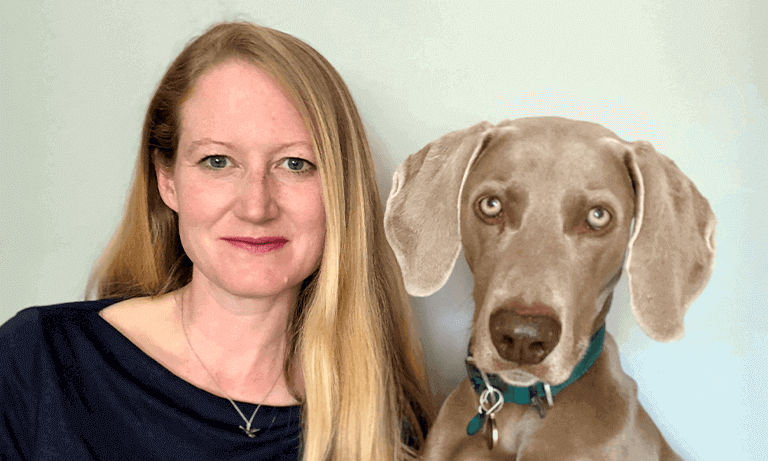 Sometimes when people call Vetlife Helpline, as part of the conversation we ask whether they’ve been able to speak to anyone in their workplace else about a problem.

When you ask questions like this, you see, played out in real people’s lives, one of the many reasons why discrimination, stigma, and microaggressions in the workplace matter. You hear about the impact not only on the people who experience them, but also those who witness them.

There’s an abundance of evidence that stigma stops people from asking for help when they need it. It’s an important factor inhibiting help-seeking in mental health globally. In recent years in mental health, people have started to think about microaggressions too.

Some of the stereotyping or bias seen in microaggressions may seem minor and may not be seen as harmful by some people living with mental health problems. It may also be implicit – people exhibiting microaggressions may not be aware of their bias. However, bias, stereotypes, stigma and discrimination, don’t occur alone. They add together and interact. In ethics, theoretical models suggest that small factors causing harm can aggregate to harm that is greater than the sum of their parts1,2,3. Daily exposure to subtle discrimination may, paradoxically, have a larger negative effect than other forms of blatant discrimination4.

Vets have probably all seen a grass seed causing havoc distant from their point of entry. We know what might seem like a small thing in one context, can hurt.

The case for considering our words

In mental health, most microaggressions that had been studied were perpetrated by people known to the person, rather than by strangers5. However, there are also many similarities between mental health microaggressions and those towards other minoritized people. Particularly assumptions about dangerousness or inferiority, which comments like “We don't want to overly stress you”, or “Oh no, you're feeling anxious again! Maybe you shouldn't do this procedure” from the BVA poster demonstrate.

Microaggressions are “brief, everyday forms of discrimination”6, but they can be hard to fully understand due to difficulty distinguishing them from other forms of discrimination. Sometimes they can seem contradictory, or ambiguous, which is recognised as a limitation in mental health research. There’s more certainly work to be done to understand the extent of their impact.

So given these limitations, should we be calling attention to microaggressions towards mental health problems in veterinary workplaces?

It takes immense courage for people to ask for help for conditions that are stigmatised. When people feel it isn’t a safe environment to do that, they often won’t be able to. Microaggressions and other discrimination of course have wider harm than just inhibiting help-seeking, but even just considering this one harm, the case for considering our words demands our attention. Careless bias, enacted in small ways, can have wider implications. Sometimes hard to see, because the act itself is fleeting, the effects may add and interact and aggregate to a harm greater than the sum of their parts.

We can change the culture

Addressing microaggressions in mental health isn’t about policing language. It’s about making time to reflect on what our language reveals about our attitudes and awareness.

The microaggressions listed for mental health in this campaign reveal ignorance of the seriousness of mental illness “I’m so OCD today”. They reveal microinvalidations, and intolerance. They point to culture. We can change culture. We can redefine the standard we are prepared to walk past, and accept, and ask for better.

If you’d like to talk, you can call Vetlife Helpline for confidential support 24 hours a day on 0303 040 2551 or email via the Vetlife website.