Part of BVA’s #BigConversation on microaggressions. Chair of BVA’s good workplace working group, Gudrun Ravetz, highlights a few common sayings which undermine women in our workplaces, explaining the assumptions these are based on and why they can cause harm. 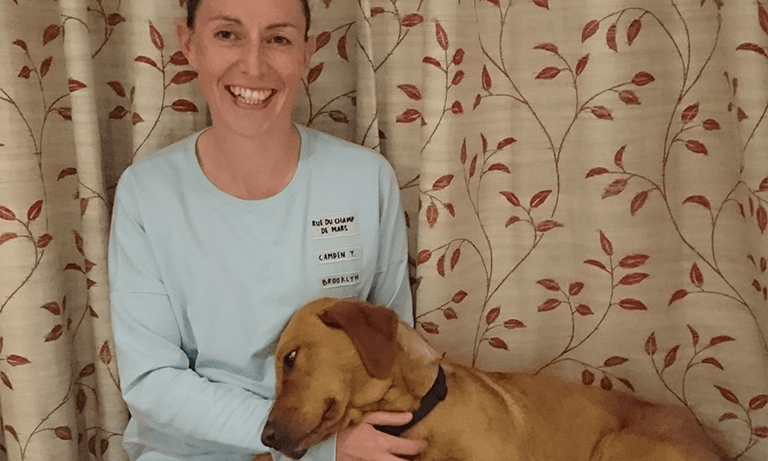 Language matters and often more than we think.  Words paint a picture, they start a relationship, they act as connections, and they are remembered.  Words are not in themselves physical, but they can invoke reactions that can have a physical effect.  Words can make us feel happy, sad, angry and so many more emotions.

Microaggressions are usually subtle forms of discrimination, but still contribute to women feeling unvalued and unwelcome in their workplace. Words can inflict a deep feeling of injustice which can feel like a physical blow; as the recipient of microaggressions you feel the hurt emotionally and physically, as the speaker you may not even be aware of what you have said.

The BVA poster highlights just a few common sayings which undermine women in our workplaces. This blog explains the assumptions these are based on, and why they can cause harm.

Why focus on women?

We know from our previous work that gender discrimination is an issue in the veterinary profession, especially for women:

Women often face questions about their family plans, including marriage and having children. Comments such as “Did you never want Children?” and “It’s impressive that you’ve had kids and a career” make assumptions based on traditional gender roles.

The idea that women should aspire to be married and have children is outdated, as is the notion that choosing to do so should affect their career. Comments like these simply reinforce the negative stereotype that having a family is a woman’s primary purpose.

Traditional views of how women should act also manifest themselves as microaggressions. For example, “She’s feisty” and “That’s not very ladylike” infer that assertiveness in women is undesirable and that women should be submissive. Personality should not be related to gender.

In general, people comment more on girls’ clothing and appearance than that of boys. Women often receive comments about their appearance, eg “You’re too pretty to worry about that” or “Why don’t you go the meeting, a pretty face might persuade them”. This suggests that the most important thing about a woman is the way that she looks, rather than her skills or expertise.

Some comments suggest that women are physically or intellectually incompetent, particularly in comparison to men. Examples on the poster include “Can I speak to someone more senior?” and “We need someone who is strong”.

What can I say?

Think about the words you say before you say them – is that comment you are about to say something you’d say to anyone, regardless of whether they identify as male, female or other? If you’d change it for a different gender, then perhaps rethink it.

Does that person’s gender (or other protected characteristic) actually have any impact on the work they are doing in that moment, or in the conversation you are having? If it does, is your comment respectful or presumptuous?

Accepting we have got something wrong is hard, particularly if we didn’t intend any negativity.  But accepting we got something wrong and learning is nowhere near as hard as constantly feeling rundown by words that harm. If somebody confronts something that you have said, thank them and, if appropriate, learn from them and educate yourself; now you have an opportunity to do better, speak better and be kinder and surely that is what we all want.  We all get things wrong, but we can also all learn how to get it right.  Collectively we need to be better and confront things we hear that we know are wrong.

The Royal College of Surgeons most recent Bulletin was dedicated to celebrating the 30 years of the Women in Surgery network.  It contains some insightful articles and is free to download. One sentence really stuck out for me: The standard we walk past is the standard we accept and many of us hear and see behaviours every day which we know to be unacceptable. Microaggressions perpetuate discrimination irrespective of their intention, let’s not walk past anymore.