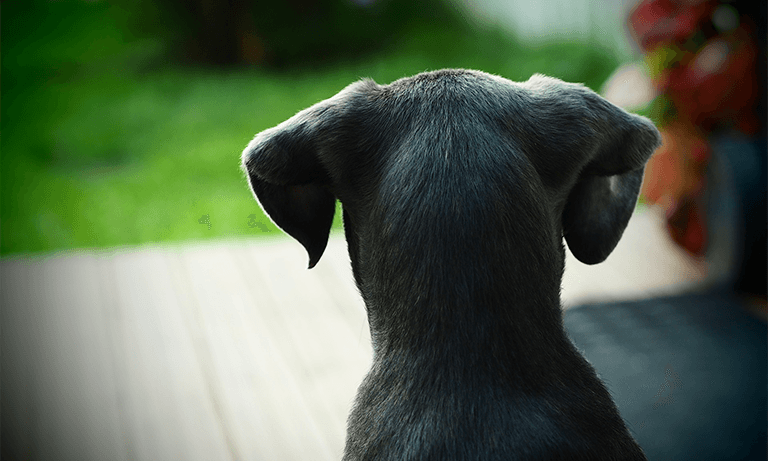 As a veterinary student with a specific interest in animal behaviour, the behavioural consequences of ear cropping are shockingly apparent to me.

Over the last few years, ear cropping has become an increasingly popular trend despite being a purely cosmetic procedure with no benefit to the animal who is subjected to this mutilation. Ear cropping is when the ear lobes of a dog are partially or completely cut off, typically without any anaesthesia or pain relief.

The inherent risk of post-operative infection and blood loss accompanying this practice is often overlooked, alongside the behavioural consequences. The ears of a dog serve an important purpose, where they are not solely used for hearing but also for communication and expression of a dog’s emotional state.

The pain and distress accompanying this procedure is often disregarded as “short term”, but many fail to realise the long-term behavioural repercussions this may have - many dogs require ongoing behavioural support due to the impact of pain on emotional and cognitive health.

Connection between behaviour and pain

Anatomically, all mammals have the same neurological architecture, made up of neurotransmitters and receptors which contribute to higher brain functions. So although puppies may respond differently to pain, they most definitely experience both the sensory and motor components and the emotional and cognitive aspects of pain.

During early life, the brain of a puppy is still developing, which means that the trauma associated with ear cropping has the potential to negatively affect the pain tolerance of the puppy – these effects can be seen throughout the entirety of its adult life. Furthermore, this surgical mutilation is commonly performed during the socialisation period and so also has the potential to affect the dog’s emotional development alongside the ability to express natural behaviours.

Behaviour is the outward manifestation of emotions and therefore is extremely valuable when interpreting the emotional states of an animal. The expression of natural behaviours is usually accompanied with changes in body posture and facial expressions, where these cues are commonly used as predictive indicators about mood and emotional states.

Contributing to a dog’s facial expression are the ears, where their position, also known as ear carriage, can signal a number of emotional states. Consider the various positions a dogs ear can take, from soft and low against the head, to forwards whilst the base is held upright and even sometimes pinned back tightly against the head. Each of these diverse ear carriages communicates something different, from fear and anxiety to desire-seeking and social play.

However, the loss of a key communication tool due to ear cropping means that dogs are limited in their ability to use body language to express their emotions and this can lead to a selection of behavioural responses which humans and other dogs may consider to be unexpected and difficult to interpret. Inability to use body language to accurately express emotions can lead to dogs being exposed to situations that they find challenging and can increase sensations of discomfort and expressions of distress.

Considering all of the consequences associated with ear cropping, is it really appropriate to force certain dog breeds to appear a certain way?

The practice of ear cropping is illegal in the UK, but at this moment it’s not illegal to sell ear-cropped dogs or import them from abroad, and it's not a specific offence to take dogs abroad to be cropped. The #CutTheCrop #FlopNotCrop campaign by BVA and The FOAL Group is calling for the closure of all legal loopholes affiliated with this trend, sign the petition to support the campaign.

I strongly urge all dog owners, animal lovers, and members of the public to first and foremost educate themselves and then work to educate others in order to prevent the normalisation of this practice. It is vital to actively support this call to action to #CutTheCrop to prevent our companion animals from unnecessary life-long suffering. 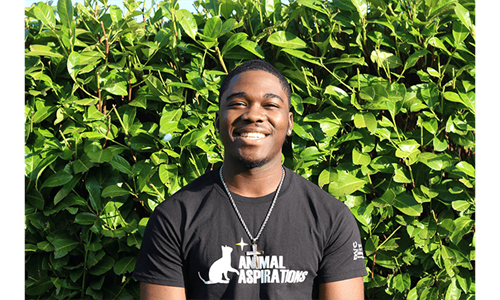 The Ear Cropping Problem: why we must tie up the loopholes that allow this barbaric practice to continue

Helping your puppy cope with a post-lockdown life