Has breed-specific legislation done what it set out to do?

Dr. Kendal Shepherd, veterinary surgeon and clinical behaviourist, reflects on the impact of breed-specific legislation, exploring whether the 30th anniversary of the Dangerous Dogs Act is a cause for celebration, or cause for concern. 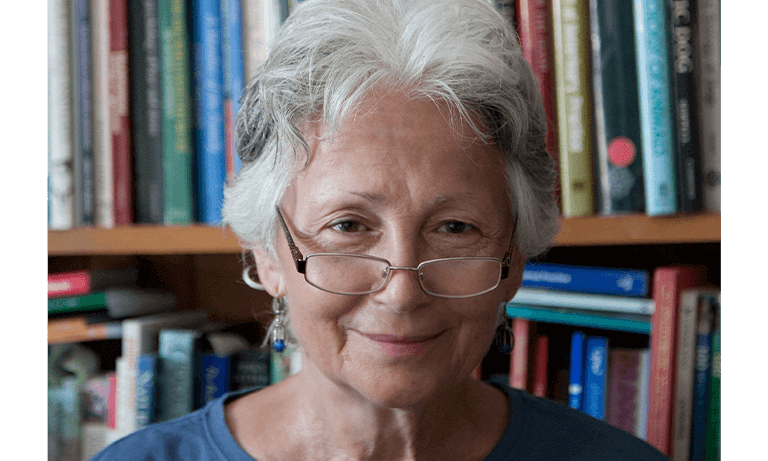 As we mark the 30th anniversary of the Dangerous Dogs Act coming into force (12 August 2021), it’s an opportune moment to for us to reflect on whether this piece of legislation has done what it set out to do.

The Dangerous Dogs Act (1991) was introduced in the UK following a series of serious, and unfortunately, in some cases fatal, dog attacks. It was introduced in a bid to protect the public from dog bites and reduce the number of so-called ‘dangerous dogs’ in the UK.

If a court considers that a dog fits the description of one of these banned breed types, an owner wishing to keep the dog must undergo court proceedings to assess whether they are a fit and proper person and that the animal will not pose a risk to public safety. If the court agrees that this is the case, the dog will then be placed on the Index of Exempted Dogs and its owner must comply with certain conditions, including:

Once a dog is placed on the Index of Exempted Dogs, ownership of the dog cannot be transferred unless the owner dies. If the owner is found by the court to be not fit and proper, a dog cannot be entered onto the Exempt Register and faces mandatory euthanasia unless a suitable keeper, who is already familiar with the dog, can be found. An unowned dog taken into rescue and later identified as a banned type must be destroyed.

The ultimate irony is that only friendly, non-aggressive dogs thought to pose no risk to anyone are allowed onto the Index of Exempted Dogs.

So, has it been effective?

The short answer is no. The draconian application of this breed-specific legislation is supposed to have kept the public safe for the last thirty years by ridding the streets of so-called ‘dangerous dogs’. However, at best this legislation has been a costly failure, and, at worst, has resulted in untold suffering, both canine and human.

The data speaks for itself. A review five years after the implementation of the Dangerous Dogs Act (1991) found no significant reduction in dog bites.[1] Despite the destruction of countless numbers of blameless dogs and the damaging social restriction of others, a study published in 2021 found that the incidence of dog bites in adults in England had tripled between 1998-2018.

Ascribing danger based on anatomy

The essence of Section 1 of the Dangerous Dogs Act (BSL) is based upon an utterly fallacious and illogical train of thought that the danger or risk of a dog bite is solely related to the anatomical appearance of a particular dog. In my experience alone, of 198 dogs seized as Pitbull types and assessed by me between 2007 and 2018, only 13% (26) of dogs were alleged to have caused injury (not necessarily by biting as the law refers to injury ‘however caused’). What’s more is that those injuries were in contexts found to be in common with all breeds of dogs. Of particular note were bites inflicted accidentally during human intervention in dog-on-dog interactions (redirected aggression). All that can be said is that a larger dog will bite (or indeed push or pull someone over) more effectively than a smaller one, should the perceived need arise.

As a vet and one of the very few who have undertaken the assessment of dogs seized as Pitbull types, I fear that, in assessing a dog’s anatomy methodically and accurately (in order to ascertain whether a dog conforms or not to the 1974 American Dog Breeders Association breed standard for the Pitbull terrier, as the law demands), I have somehow given credence to what is an archaic, completely unscientific and non-sensical concept. The temperament of these dogs has been, almost without exception, admirable. All that can be said of any dog, of any breed, anywhere, is that it hasn’t bitten – yet.

I realise that there are few people who are truly aware of what is involved behind the scenes in the practical execution of this legislation. I, myself, in being instructed as a defence expert, am only rarely allowed into the kennels used to house seized, and so-called ’dangerous’, dogs. But such occasions give a glimpse into the conditions in which dogs may be kept in solitary confinement for many months, if not years, before their fate is sealed in court. They are at risk of suffering greatly in terms of their welfare, both physical and mental. But I also feel for the human ‘cogs in the wheel’ of this failed system, obliged to secrecy and unable to speak out - the kennel staff who care for the dogs day-to-day, only to come to work one day to find  certain kennels empty; the young police dog handlers who have become Dog Legislation Officers through their love for dogs, yet find that by identifying a friendly dog as a Pitbull type, they may be condemning it to death; and the vets themselves who have contracted to offer services to the police, services which they find frequently include the euthanasia of any dog, regardless of temperament, which a court sees fit to demand.

Creating a false sense of security

It also appears that the law has unwittingly created a false sense of security around all other dogs not demonised by being labelled ‘dangerous’ by the Dangerous Dogs Act. Coupled with the documented belief that ‘it (a dog bite) will never happen to me’, and the strict liability nature of a dog bite offence, making a guilty plea mandatory, there has never been an onus on anyone, young or old, to behave sensibly and respectfully around dogs. Dog bite incidents in my experience are unintended and unpredicted. With the wisdom of hindsight and thorough analysis, taking behavioural and medical history of the dog in question as well as the context of the injury into account, a reason why a bite occurred can almost always be found. But all the present law requires is finding someone to blame, prosecute and punish - far removed from identifying and understanding the cause.

While fully recognising how distressing injuries can be, particularly fatalities, I and many others realise that it is essential to delve into the reasons behind all dog bites, whatever the severity, to fully understand and document the contexts in which they occur.  This information must then be used universally in an educational and preventative manner. If no effort is made to reduce a dog’s need to bite, and the contexts which make it feel like doing so, a simply punitive approach after the event, however much society’s lust for retribution is satisfied, will continue to fail.

Anniversaries ought to give us cause for celebration, yet Section 1 of the Dangerous Dogs Act, in its current form, is a cause for serious concern. It’s telling that BVA and BSAVA recently renewed their calls for Section 1 of the Dangerous Dogs Act to be repealed, joining many of the UK’s animal welfare organisations in favouring a ‘deed not breed’ approach to dog control. In 2018 the EFRA Select Committee also came down firmly on the side of reforming the Dangerous Dogs Act, recognising that the current law fails to protect public safety, harms animal welfare, and has no basis in science. It is high time that an evidence-based approach to dog bite prevention, and the essential nature of universal education in facilitating responsible dog control, is allowed to prevail.

Kendal Shepherd qualified from Bristol University in 1978.  With extensive experience in small animal practice, she was the first veterinary surgeon to be accredited by ASAB as a certificated clinical animal behaviourist in 2005.  She has been heavily involved in the behavioural assessment of dogs for the Courts under both sections 1 and 3 of the Dangerous Dogs Act 1991.

Her present particular interests are: the promotion of proper understanding of canine communication to inform prevention of aggression and dog bite incidents; the routine education of children regarding dog bite prevention; and the encouragement of all veterinary surgeons and nurses to routinely safeguard the behaviour of their patients in all cases that they treat.