BVA Past President Robin Hargreaves reflects on the BVA microaggressions campaign and considers how the acceptance of unintended slights and denigrations can create a platform for more overt discrimination. 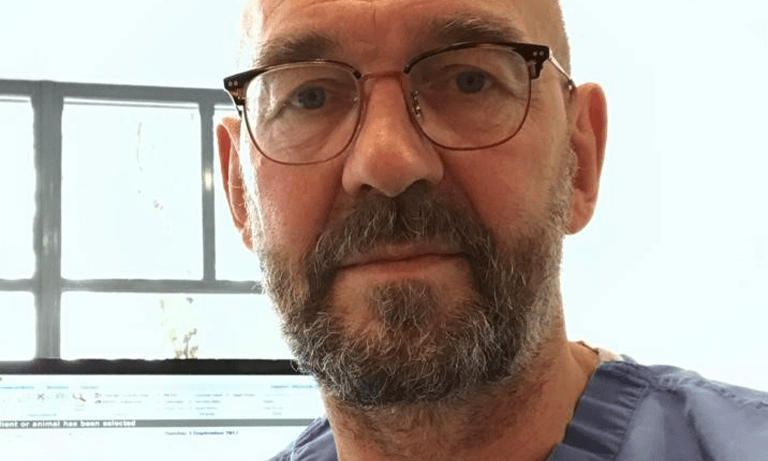 The BVA microaggressions campaign is one that really makes you think. Rather like the comment I heard at a talk about unconscious bias when a delegate said with no irony, “I don’t think I do that”, I really have had to stop and consider whether the quick-fire chat that is common in the operating theatre or over coffee in the practice is always harmless. Unlike overt bigotry, misogyny, racism etc. this is a harm you can do with no intention to hurt whatsoever.

A microaggression is the casual degradation of any socially marginalised group. In and of themselves these small insults and dismissals will be having a cumulative, incremental effect. More importantly, in a social or work environment, if they become accepted and tolerated as ‘banter’ they reduce the gulf between what appears acceptable and what is clearly vile and discriminatory.

Groups in work or social environments might feel they have fully engaged with a culture of equality, diversity, and inclusion, but the acceptance of even unintended slights and denigrations as banter can create a platform for more serious discriminatory incidents. Without realising it, we’ve laid the groundwork for these more serious incidents that then seem to come out of the blue.

So why would people who consider themselves good, fair-minded people (people like me perhaps), find themselves guilty of unintended harm through microaggressions. Well, in my case it’s probably from growing up in a very small community, very proud of its local identity, very homogeneous and used to finding difference significant, even if not in a derogatory way.

Those differences that we learn as we grow up often have negative connotations and they can become so deeply rooted that we cease to notice when they resurface. This can lead to the demonstration of unconscious prejudice in daily interactions and such comments may often appear harmless to observers, particularly those who are also steeped in the same cultural background.

I have seen friends on the edge of conversations on these issues shaking heads and rolling eyes. I’ve heard things like “well you just can’t have a laugh with anyone anymore” or “people just need to get a sense of humour” or “people are so thin skinned”.

The truth is you or I cannot decide what is acceptable and what is banter for a given marginalised group simply by having your own definition of what is offensive or derogatory. It’s just not your call.

The recent events at Yorkshire cricket club are pretty close to home for me. (The Yorkshire bit, I’m rubbish at cricket!) I do believe that those involved don’t consider themselves racist, but I’ll bet that the seemingly inexplicable events in an organisation that couldn’t see its own faults began with a culture of acceptance of small hurts that no one – possibly even the victims – challenged because either they couldn’t see it, or they didn’t have the power to challenge it.

These culturally ingrained biases are widespread, and victims may also be perpetrators. It’s going to take a huge effort of self-interrogation and awareness for us all to eliminate this insidious subtext from our conversations and interactions.

Prevention is better than cure. We need to tackle the microaggressions, the unintended slights, because without this underpinning much that is worse will wither, starved of its enabling platform.

The BVA microaggressions campaign includes a series of posters and accompanying blog posts inviting the veterinary profession to start a #BigConversation about discrimination in the workplace.